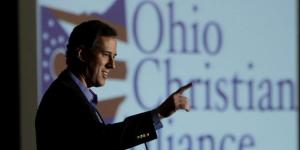 In the five-day polling period ending on Sunday, Feb. 19, Santorum was first with 36 percent, Romney was second with 26 percent, former House Speaker Newt Gingrich was third with 13 percent, and Rep. Ron Paul of Texas was fourth with 11 percent.

END_OF_DOCUMENT_TOKEN_TO_BE_REPLACED 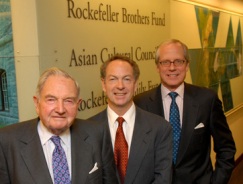 For those who were dismayed by the President’s decision to nix the Keystone XL pipeline, you may think it was an effort orchestrated primarily from the White House. While that certainly was part of it, you may have noticed a rather prominent and very public campaign taking place to stop the project showing up in advertisements, mailings and less obvious whisper campaigns across the nation. Who pays for all of that?

The Daily Caller has a lengthy investigative piece out today which sheds a bit of light on the subject. In it, we find out that they have uncovered a presentation dating back several years where some well financed groups vowed to dump significant amounts of cash into bringing development to a screeching halt. And who was behind it? The Rockefeller Brothers Fund.

END_OF_DOCUMENT_TOKEN_TO_BE_REPLACED 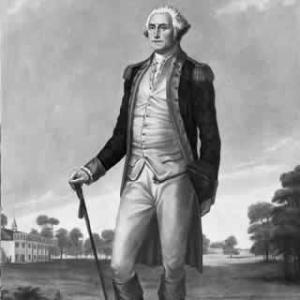 Many of us are off of work today, but are unaware of the true origin of this holiday.  Indeed, today is not Presidents’ Day; it is the legal holiday to celebrate George Washington’s birthday (his actual birthday is Wednesday).  Washington’s Birthday has been usurped by liberals (and marketers), as it has been morphed into a generic celebration of all American presidents.

In 1885, President Chester Arthur signed the original bill to make Washington’s birthday – February 22 – a federal holiday.  For the first 83 years, the holiday was celebrated on Washington’s actual birthday.  It wasn’t until 1968, when Congress passed the Uniform Monday Holidays Act, that the holiday was moved to the third Monday in February.  Now, the holiday can only fall out between Lincoln’s (Feb. 12) and Washington’s birthdays, but never on February 22, the original date of the holiday.  There was no official act of Congress that changed the name of the holiday (although an earlier draft the 1968 law did), but the random date opened the door for those with influence over the culture to corrupt the name.  Many states, including my home state, officially call it Presidents’ Day.