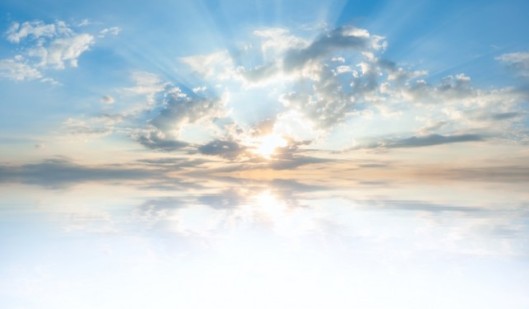 A little boy who penned a best-selling book claiming that he ascended to heaven and met Jesus during a near death experience in 2004 is recanting his story, claiming that he made it up in an effort to seek attention.

The startling admission from Alex Malarkey, whose story was told in the 2010 book “The Boy Who Came Back from Heaven,” written by both him and his father, Kevin Malarkey, has led publisher Tyndale House to pull the text from print, NPR reported.

The revelation emerged this week after Malarkey reportedly sent a letter to the Pen and Pulpit blog in which he pointedly admitted that the story was concocted.

END_OF_DOCUMENT_TOKEN_TO_BE_REPLACED

Sarah Palin has kissed and made up with FOX News Channel.

The former Alaska governor and vice presidential candidate has re-joined the channel as a contributor, after famously parting ways with the network in January.

Palin will appear on the network’s daytime and primetime programming, beginning with an appearance on Monday’s “FOX & Friends.” She will also contribute to FOX Business Network.

FOX News Channel chairman and CEO Roger Ailes said that Palin came back aboard after “several conversations” between the pair, adding, “I hope she continues to speak her mind.”

“I’ve had several conversations with Governor Palin in the past few weeks about her rejoining FOX News as a contributor,” Ailes said. “I have great confidence in her and am pleased that she will once again add her commentary to our programming. I hope she continues to speak her mind.”

Palin, whose original run as a FOX News contributor lasted from January 2010 to January 2013, called her once-again workplace an “indispensable” news outlet with “unparalleled” power.