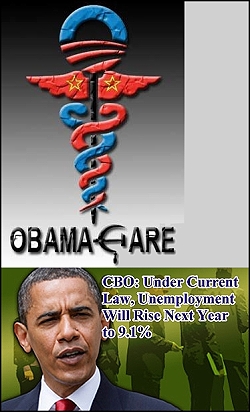 Nearly a dozen top United States companies plan to start laying off hundreds of employees with the implementation of Obamacare, according to the non-profit political action group FreedomWorks.
FreedomWorks compiled the list, reported in Friday’s Washington Times, from statements made by the firms since President Barack Obama’s healthcare mandate was passed.
The firms include:

END_OF_DOCUMENT_TOKEN_TO_BE_REPLACED 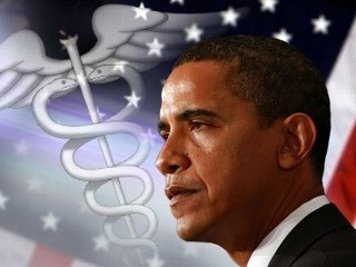 Remember when Democrats told us that we needed to have government do a top-down reform of the entire American health-care system in order to cut costs?  They repeatedly argued that the large number of uninsured created too much pressure on emergency rooms, which delivers the most expensive medical attention outside of surgery.  ObamaCare, they argued, would insure those currently without insurance and therefore get them into clinics, which would reduce overall costs.

The only problem with that argument, the Associated Press reports today, is that it was based on the myth that the uninsured are the most frequent users of emergency-room care.  It turns out that ObamaCare actually will make the situation worse — much, much worse:

Emergency rooms, the only choice for patients who can’t find care elsewhere, may grow even more crowded with longer wait times under the nation’s new health law.